Switzerland has a rich heritage when it comes to highly influential design. There are more 20th century poster masterpieces from Switzerland than any other country. The „Swiss poster“ had its roots in the travel poster, as the need for promotion arose at the turn of the last century, when Switzerland became a popular travel destination. 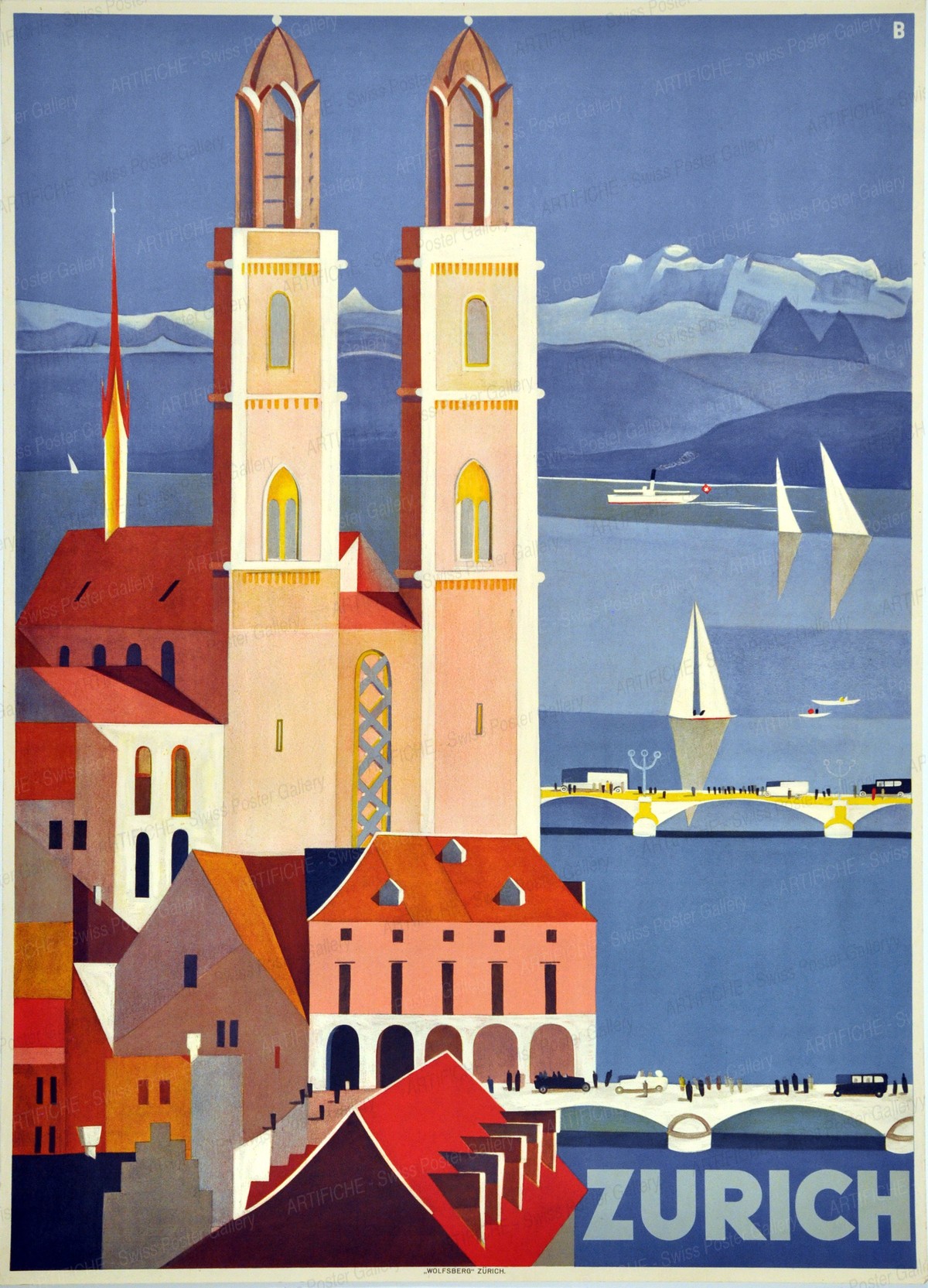 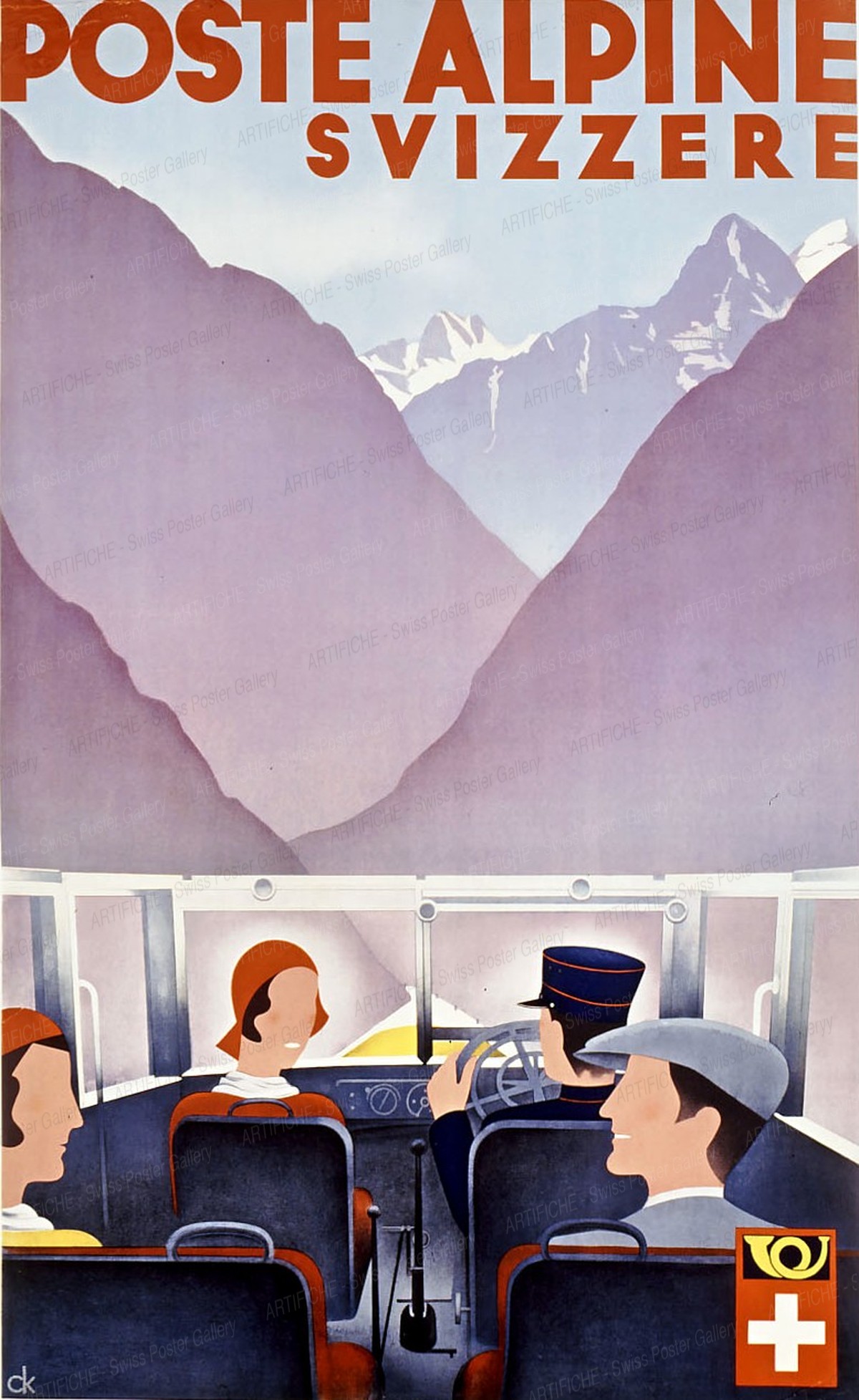 Emil Cardinaux created the first „modern“ poster: his 1908 Matterhorn stunned the public with its rich colouring and grand simplicity. The Zurich artist Otto Baumberger is one of the most well-known poster designers and created more than 200 remarkable poster masterpieces in a large variety of styles. 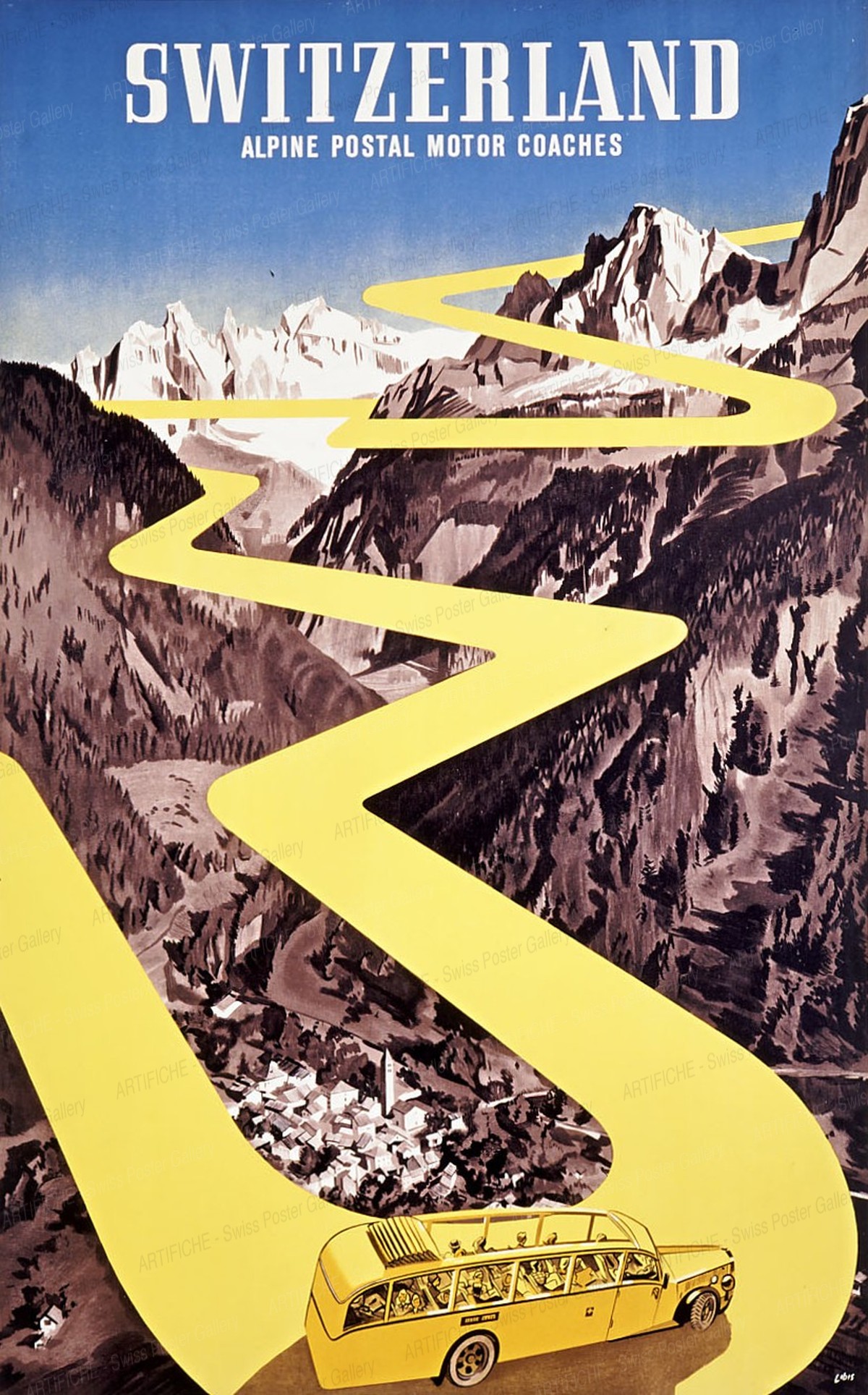 By the 1950s, a uniquely clear graphic language, the „Swiss Style“, had been developed by the graphic designers of the Basle and Zurich Design Schools, followed by the Typographic Style in the 1960s. Since then, important Swiss graphic designers such as Werner Jeker, Bruno Monguzzi, Paul Brühwiler, Hans Inauen and Ralph Schraivogel have created posters for cultural institutions. Their maverick design posters for the Zurich Filmpodium, the Zurich Theaterspektakel and the exhibitions at the Museum of Design Zurich made them the forerunners of a new generation of designers.

The Zurich-based poster gallery Artifiche AG is the leading poster gallery in Switzerland. We are happy to showcase some work by Swiss artists during this exhibition „Switzerland: Design for Life“ which is part of a combined initiative by various departments within the Swiss Embassy in the UK.