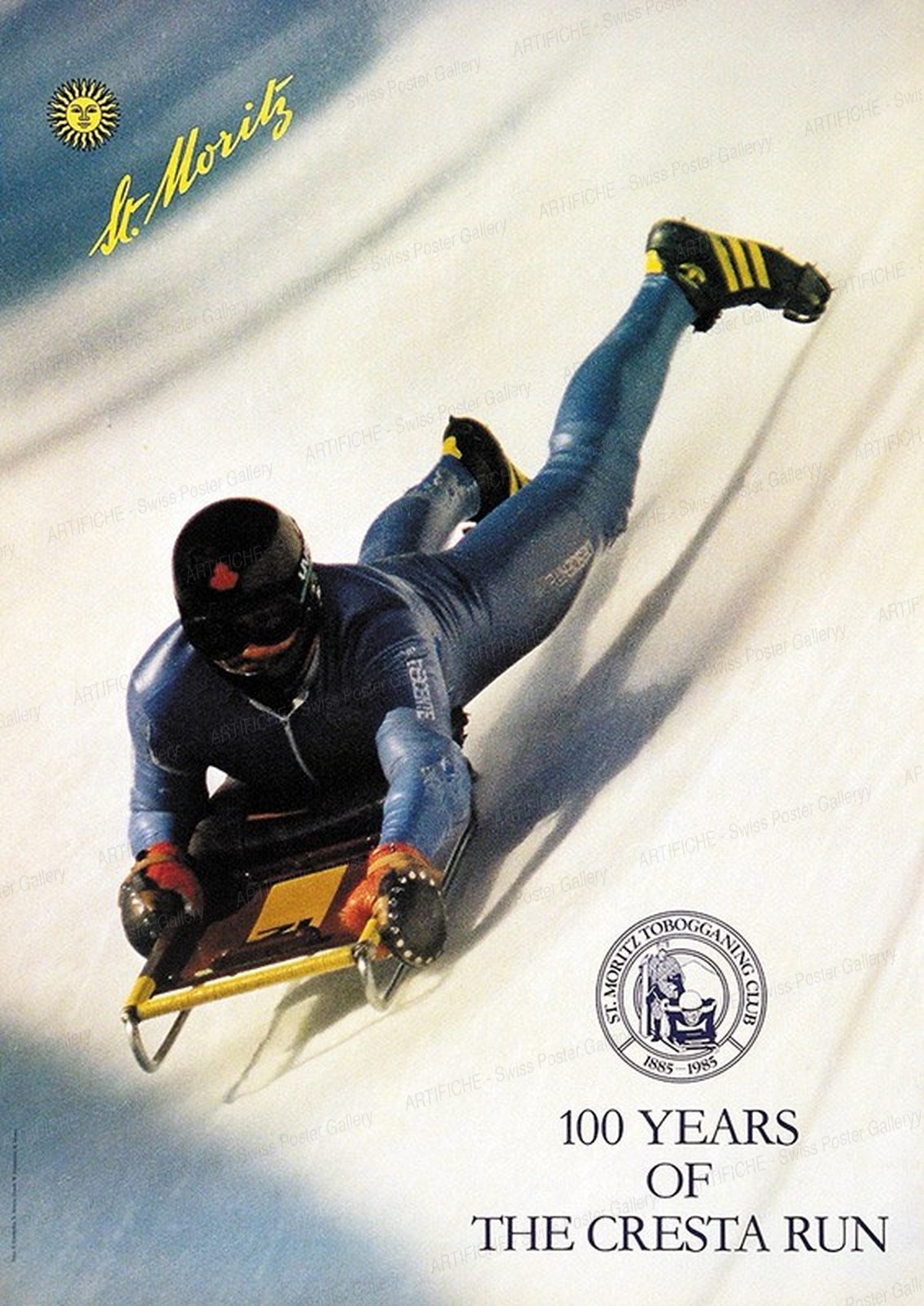 The Cresta is an ice run, three quarters of a mile long, that winds its way from above the 'Leaning Tower' in St Moritz down a steep gully through ten testing corners, past the tiny hamlet of Cresta, to the village of Celerina. The total drop is 514 ft and the gradient varies from 1 in 2.8 to 1 in 8.7. The first Run was completed in January 1885 and took nearly nine weeks to build. The Cresta Run is still built from scratch every year using the natural contours of the valley and earth banks to provide a framework on which to pile the snow. The Run from Junction is built first, the upper banks second (www.cresta-run.com). 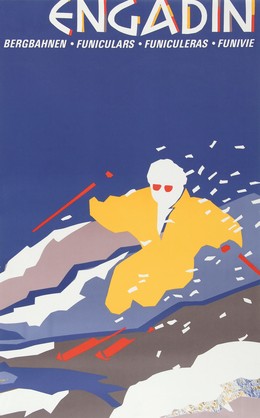 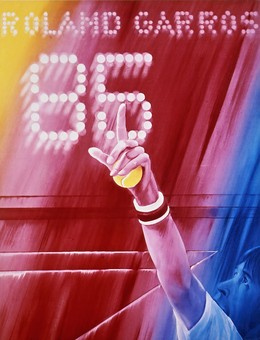 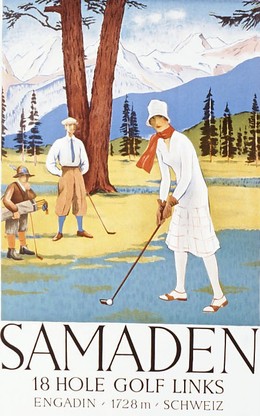