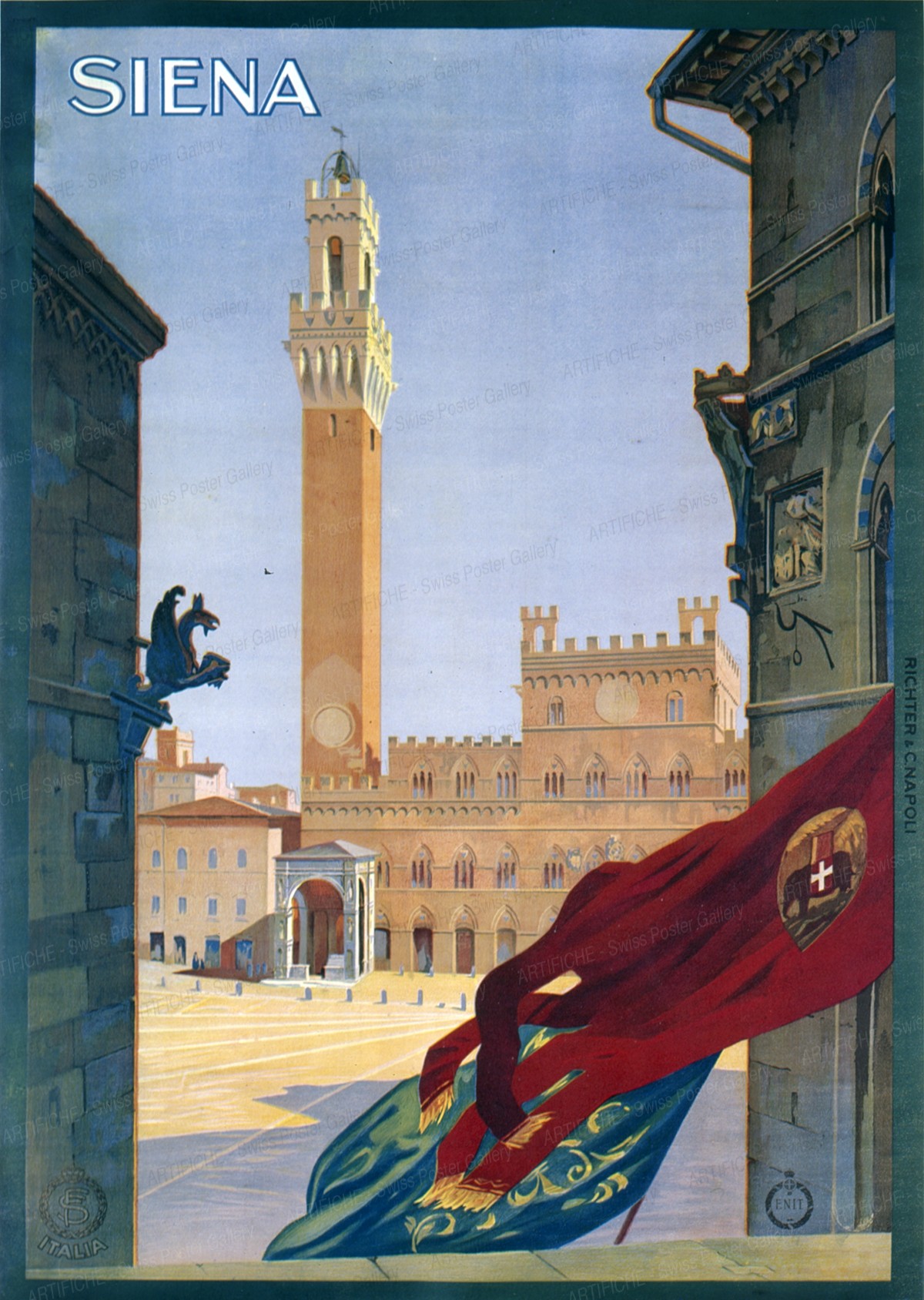 The history of Siena was written on the Piazza del Campo, or better "il Campo" as the Sienese call it. Here they organized their spectacular and terrible "games", which were later replaced by the Palio. The market used to take place here. Il Campo has witnessed the passage of memorable people in the history of Siena: Santa Caterina, the mystical saint closely associated with the image of Siena, as well as artists such as Simone Martini or Jacopo della Quercia. The rare historical poster was designed in the 1920s by an unknown artist. 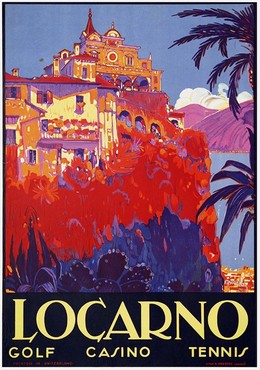 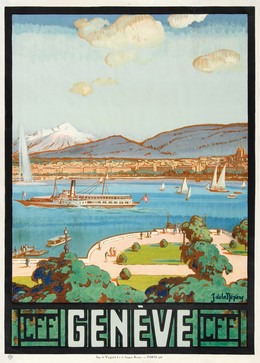 Lake of the Four Cantons 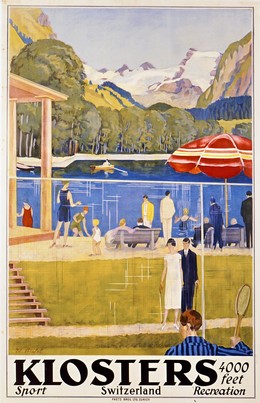