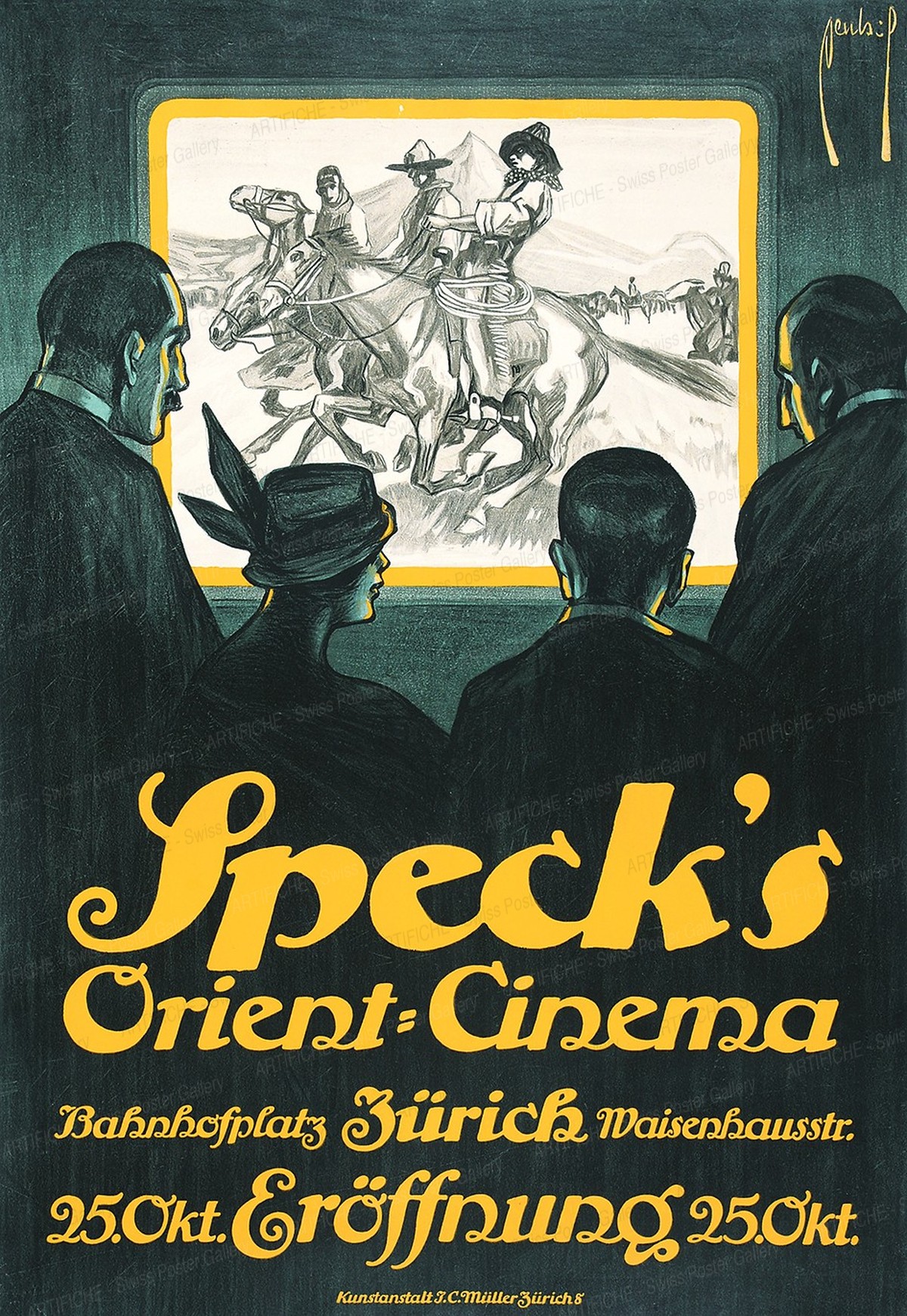 The German businessman Jean Speck opened Zurich’s first cinema in 1907, and continued opening more for the next twelve years. Among them was the Orient, which was opened in 1913 and stood where the ABC cinema stands today. This poster advertising the opening of “Speck’s Orient Cinema” is a unique document of Zurich history and a rarity. 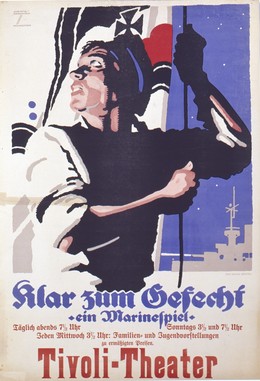 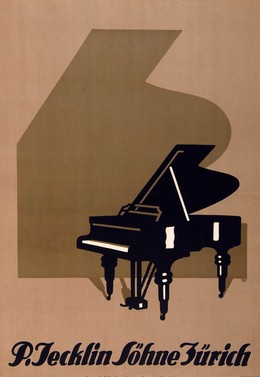 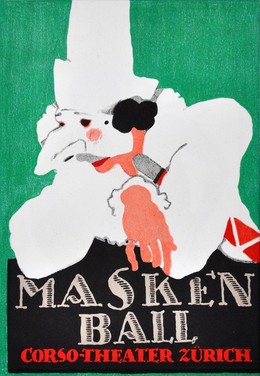