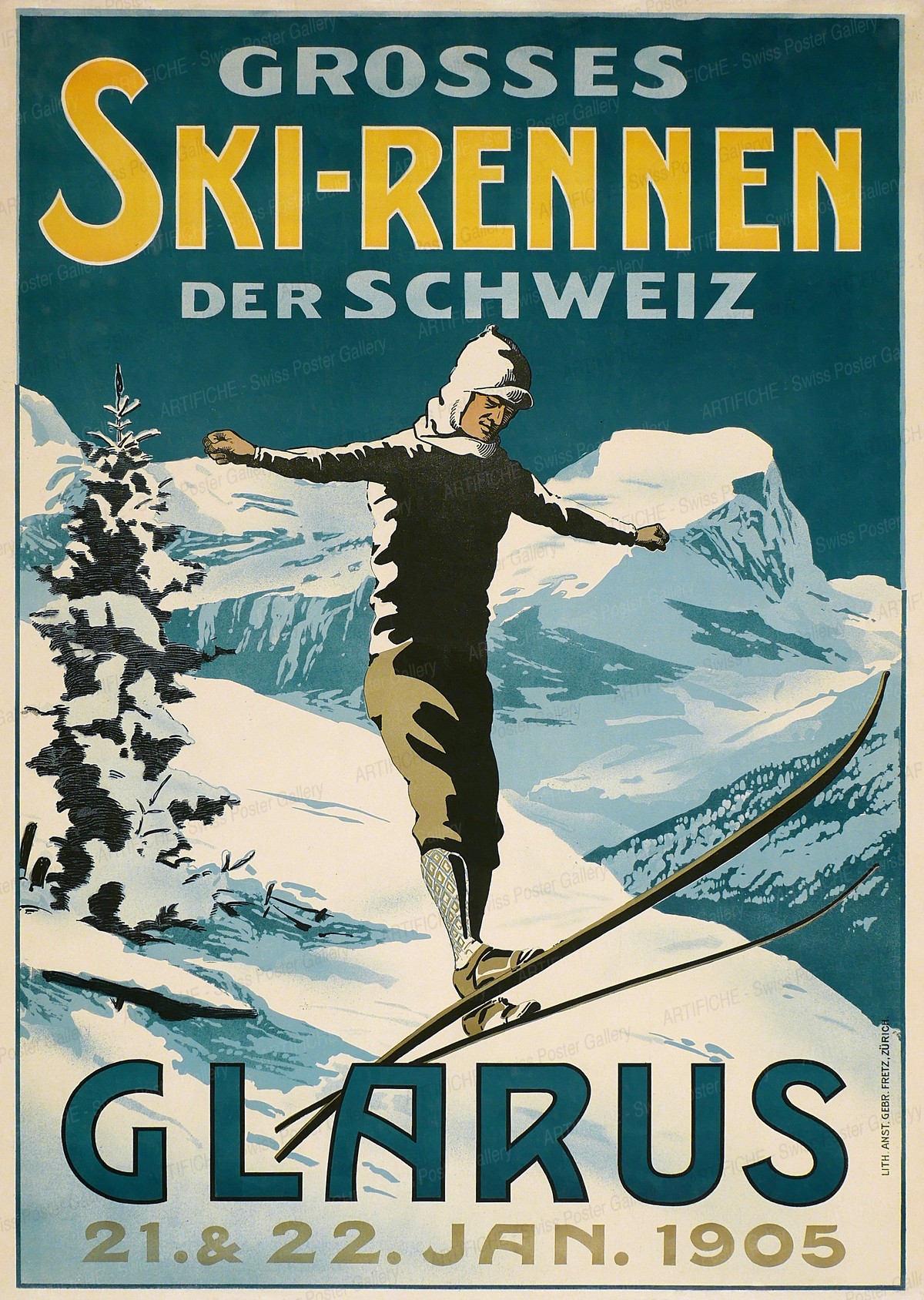 Anyone interested in the history of skiing in Switzerland will discover that the canton of Glarus was home to some skiing pioneers. Although the first skis appeared in the Grisons around 1860, one Konrad Wild from Mitlödi in Glarus is supposed to have owned a pair of Norwegian skis in 1868. Another Glarus man, Christof Iselin, crafted his own skis modelled on snowshoes and tested them secretly. A year later, he was able to acquire 3 pairs of real Norwegian skis. The Glarus carpenter Melchior Jacober sold 70 pairs of skis in the first winter. In 1893, the Glarus Ski Club was founded and the first Swiss ski race took place in January 1902 in Glarus itself. At the suggestion of the Glarus Ski Club, the Swiss ski association (Schweizerischer Skiverband) was founded in 1904. 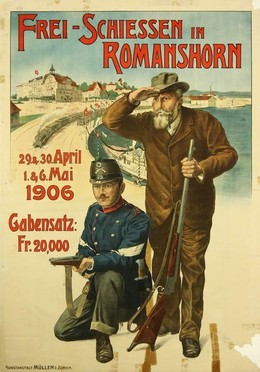 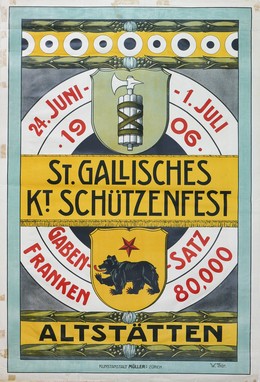 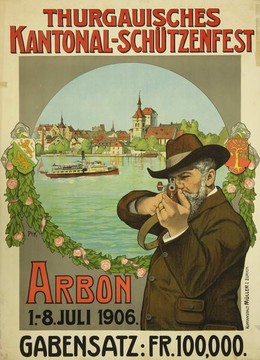 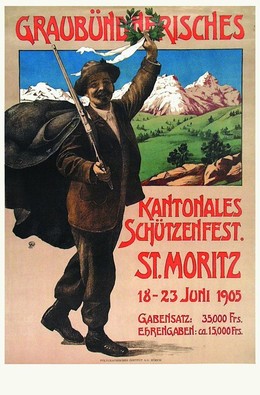